Changing Lives Through Action and Awareness

Supporting Change Across the South West

Welcome to the South West Rare Disease Policy Group. Created at the Plymouth University School of Medicine, we aim to bring all stakeholders from the South West region together to discuss their needs. This, in turn, allows us to develop recommendations on how to improve current policies on rare diseases.

With rare conditions and genetic disorders impacting so many people, it’s crucial that their voice is heard and their needs are met. Through raising awareness, education initiatives, sharing knowledge and supporting the community, we can help to enact positive and lasting change.

*Based on data extrapolation 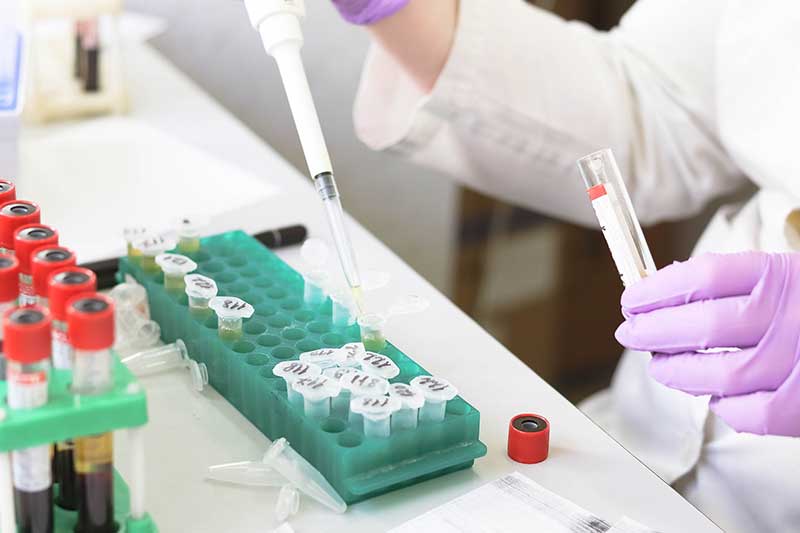 In Europe rare diseases are diseases which are of such low prevalence that special combined efforts are needed to address them and that affects fewer than 5 in 10,000 people within the general population.

In the United States, the Rare Diseases Act of 2002 defines rare disease according to its prevalence and that any disease or condition that affects fewer than 200,000 people in the United States or about 1 in 1,500 people.

Take Part in Our Research

What Are Rare Diseases?

In Europe, we classify a disease as being rare when it affects fewer than 5 in 10,000 people within the general population. These diseases are of such a low prevalence that special combined efforts are needed to address them.

In the United States, the Rare Diseases Act of 2002 defines a disease as rare, according to its prevalence.  As such, this means that any conditions that affects fewer than 200,000 people in the United States (or, about 1 in 1,500 people) are considered rare diseases.

In 2013, the UK government published ‘‘The UK Strategy for Rare Diseases’ which “…aims to ensure no one gets left behind just because they have a rare disease…”. This strategy features 51 commitments for diagnosis, care, engagement, and treatment across the UK, which were to be implemented by 2020.  In 2021 Strategy 2013 was replaced with new Framework for Rare Diseases. With two phases and four priorites.

Whilst UK wide policies exist, the needs of patients with rare diseases and their families are still poorly addressed on a local level. This is where we come in. 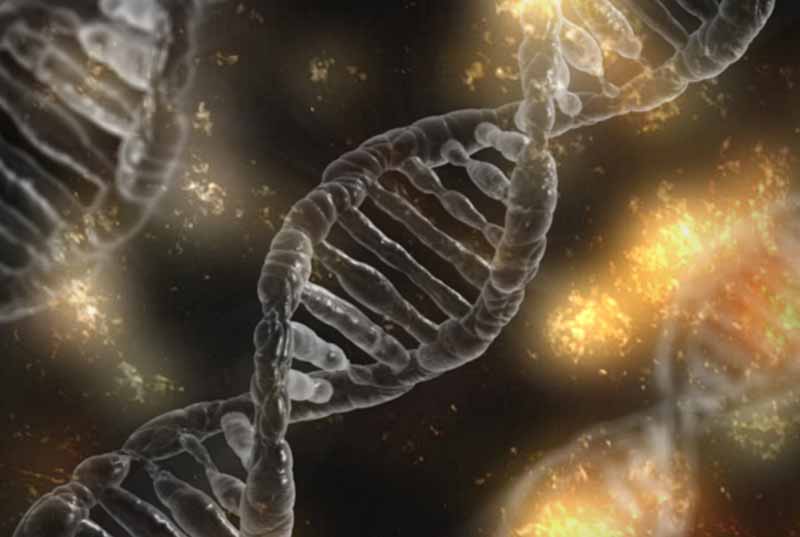 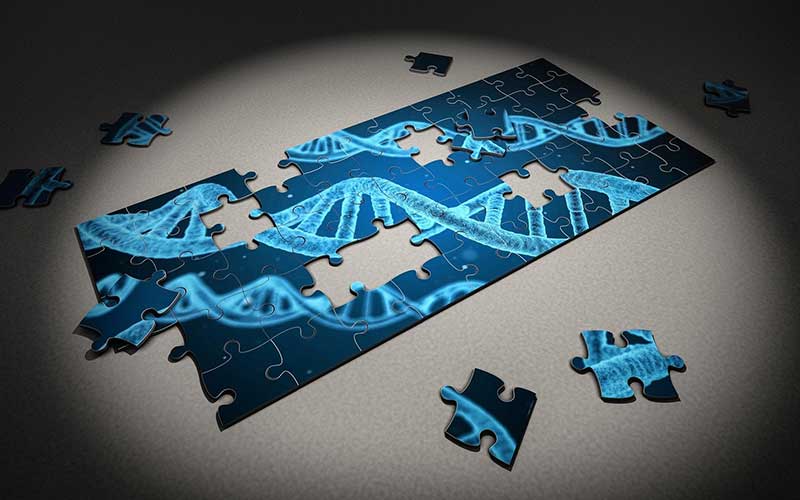 We provide information and resources to families and individuals affected by rare diseases, with the aim to help make a real difference in diagnosis, treatment, and research. Bringing together patients, their families, healthcare providers and advocates, we work as a united force to drive policy change by making informed recommendations.

As part of our initiative, we have built a rare disease database, where patients and their families can learn more about a number of conditions and find UK specific resources relevant to those conditions. We have also created a community forum; where those affected by genetic disorders and rare conditions can share their experiences and forge connections with people in similar circumstances. Also this is amazing opportunity to connect with scientists who work at forefront of rare disease research and get first-hand information.

Participate in Our Community Forum

Today is a #rarediseaseday, I have to admit that since inception of our South West rare disease policy research group we have outgrown South West and are working on national and European level with amazing partners. Some of our progress (click on title to see full...

Public dialogue on whole genome sequencing for newborn screening. Results from dialogue can be found here (click on announcement to get the link) 8 July 2021. Source: Genomics England

We are thrilled to report that we are in the late planning stages for the first round table of Rare Disease Polices in the South West (later in 2021). If you are interested in participating or would like to share a story of living or caring for someone with rare... 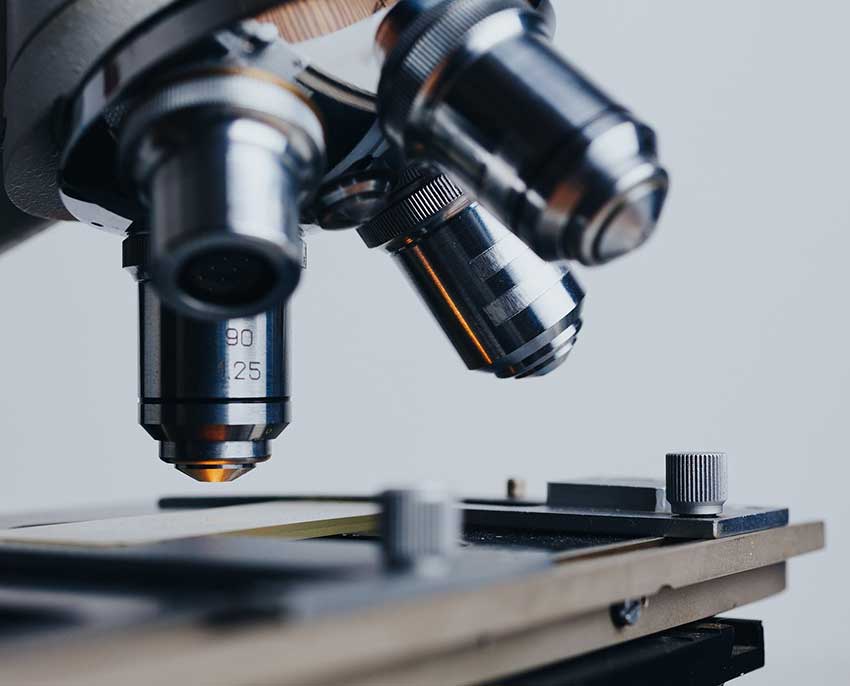